...we don't currently have that one in stock
Please add your email and we'll notify you when it's back 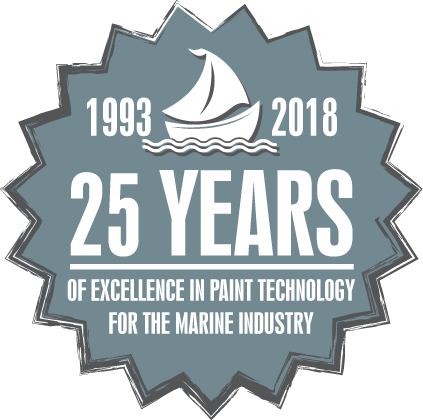